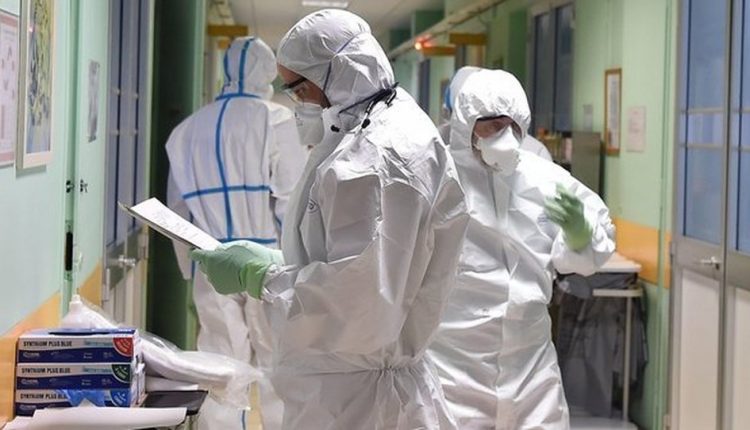 American surgeons have succeeded in implanting a heart from a genetically modified pig in a human being. This is a world-first, the University of Maryland reported Monday.

The operation took place on Friday. For the first time, it has been shown that a pig’s heart can continue to work in a human’s body without being immediately rejected, the statement said. The procedure gives hope to hundreds of thousands of patients with malfunctioning organs.

The heart was implanted in David Bennett, a 57-year-old American with a life-threatening heart condition. The operation lasted eight hours, and the man was well on Monday, the doctors said. Nevertheless, the man risked the operation because he had died without a new heart anyway. “It was either die or have this operation,” he had said before the operation. “It’s my last chance.”

“It creates a heartbeat, it creates pressure, it’s a heart,” said the head of the heart transplant program Bartley Griffith, who performed the surgery. “It works, and it looks normal. So we are very happy, but we don’t know what tomorrow will bring. This has never been done before.”

In the United States, as in other countries, there is an acute shortage of organs to transplant, and several dozen people die every day on the waiting list. Last year, 3,817 Americans received new hearts in the US. That’s the highest number ever, but demand is still higher.

Scientists have therefore worked hard to develop pigs whose organs are not rejected by the human body. Research has been accelerated over the past decade by new technologies around editing, cloning, and genes. A few months ago, surgeons in New York also succeeded in stitching a kidney from a genetically modified pig into the body of a brain-dead person.