TechnologyNews
By Maria Hernandez On Aug 24, 2020 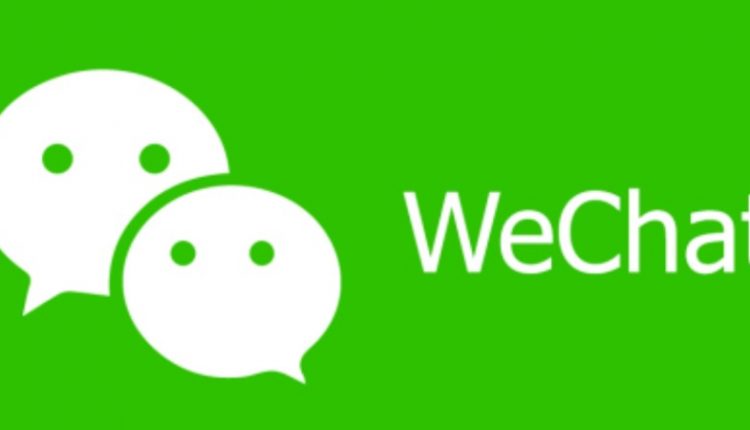 A group of users of the chat app WeChat has filed a lawsuit against the US government. A presidential decree at the beginning of this month bans all transactions with the app.

The indictment calls the presidential decision unconstitutional, writes The Wall Street Journal. The lawsuit is filed by a user group that is not linked to WeChat itself, or the owner Tencent.

The purpose of the lawsuit is to have the presidential decision of August 6 annulled. With that decision, President Trump is blocking the use of WeChat and transactions with the app. In the same conclusion, he gave TikTok 45 days to sell its US operations.

The US government accuses the Chinese companies behind these apps of sharing data with the Chinese Communist Party. The ban should take effect next month.

According to WeChat users, the presidential decision is unconstitutional and violates the principles of fair trial and the right to free speech.

It would also discriminate against Chinese Americans, as it is the primary way for this group to meet up with each other and family. Earlier, TikTok also indicated that it is starting a lawsuit against the ban.

Judge Prevents Uber and Lyft From Being Terminated