BusinessNews
By Maria Hernandez On Sep 30, 2021 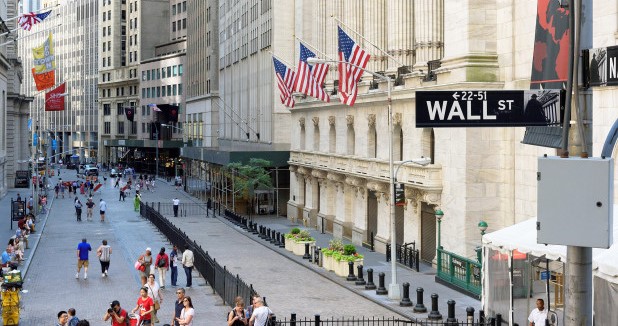 The stock exchanges in New York started the new trading day with gains on Thursday. Investors processed slightly better-than-expected growth figures for the US economy, among other things. On the other hand, the figures for new unemployment benefits were disappointing.

Furthermore, it is still not clear whether the US debt ceiling will be raised. Negotiations on this are still ongoing.

The leading Dow Jones index was up 0.1 percent in early trading at 34,436 points. The broad S&P 500 gained 0.4 percent to 4374 points. Furthermore, technology indicator Nasdaq recorded a gain of 0.7 percent at 14,612 points. Nevertheless, the indicators seem to end the month of September with a loss. This also brings an end to seven months of continuous monthly price increases.

Major tech companies such as Google parent Alphabet, Amazon, Apple, Netflix and Facebook were among the winners. With that, they recovered somewhat from losses earlier this week. The so-called FAANG shares, excluding Netflix, lost about 415 billion dollars in market capitalization this month.

This was mainly due to the fact that the Fed may start phasing out the corona support measures earlier. That announcement boosted bond yields and prompted investors to invest in funds that would benefit from the economic upswing. This includes bank shares, energy funds and smaller listed companies.

Furthermore, Perrigo (plus 13 percent) was a notable climber. The drugmaker has agreed to a settlement with the Irish tax authorities on a matter from 2018. The company pays $1.9 billion in taxes. Pharmaceutical Merck won 1 percent. The company announced the acquisition of rare disease therapy company Acceleron Pharma for $11.5 billion.

Beverage maker Diageo (plus 2.5 percent) benefited from better-than-expected sales, particularly in the US and Europe. Space company Virgin Galactic won more than 10 percent. Aviation Authority FAA concluded an investigation into a July 11 flight accident and authorized the company to resume launches.

Air France-KLM can Divide Large Order Between Boeing and Airbus