LocalInternational
By Ridgewell Hawkes On Oct 12, 2018 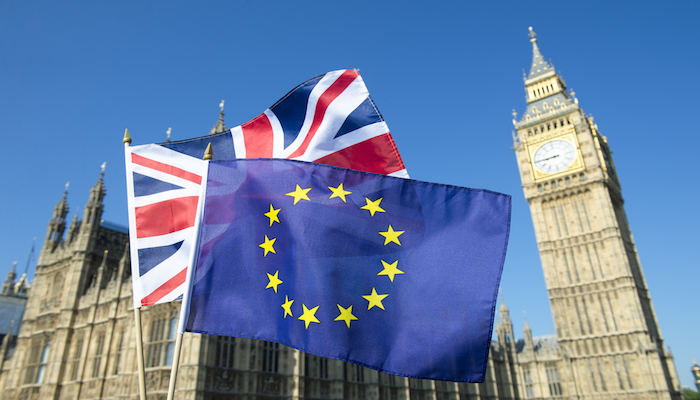 VK expects Five thousand Jobs to move to Europe before Brexit. The British minister John Glen expects the United Kingdom to lose five thousand jobs in financial services in the run-up to Brexit.

Those jobs are moving to continental Europe.

As a minister in the area of financial services, he will “do everything” to ensure that London remains an important commercial centre,

even after the departure of Great Britain from the European Union.

Also, Glen relies on an evaluation from the Bank of England.

According to the bank, five thousand jobs in financial services will disappear to Europe in the run-up to Brexit in March.

Frankfurt and Paris
At present, more and more British financial institutions are opening offices in cities such as Paris and Frankfurt.

They do so because they are uncertain about trade associations with the EU after Brexit.

At the moment about 630 jobs in financial services had been moved to continental Europe.

Glen states he has confidence in a “soft” Brexit deal between the UK and the EU but warns: “But if the deal is bad for the city of London,

we have to take suitable measures to defend our interests.”