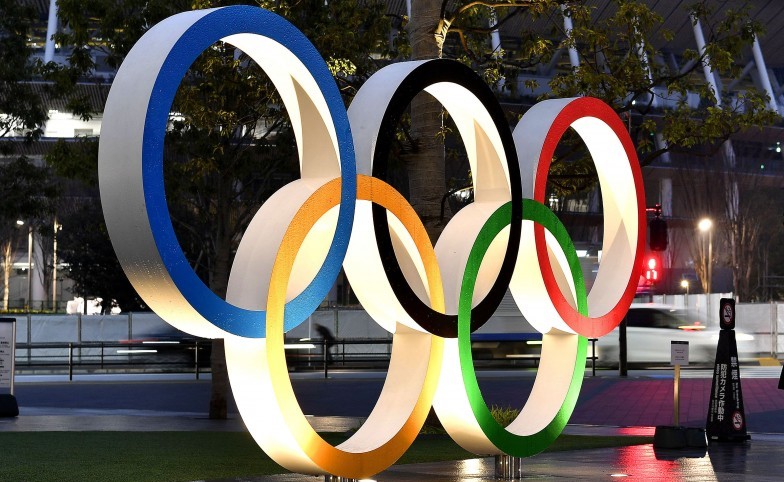 Up to 10,000 spectators are allowed in the stadiums for the Olympic Games in Tokyo. The organizing committee has decided that.

Only Japanese fans get access. It was previously announced that foreign spectators would not be admitted due to the corona pandemic.

The presence of Japanese fans has also been discussed lately. Doctors and other experts argued that the Games without fans would be the best for health care in Japan. But the organization still wants to have an audience.

Only if the coronavirus strikes again in Tokyo there is a chance that the Olympic athletes will have to compete for the medals in stadiums without fans.

The Japanese can buy their tickets based on a lottery. They must wear a mask in the stadiums and are not allowed to shout. Clapping is allowed. According to Thomas Bach, president of the International Olympic Committee, this is the best way to protect the Japanese population and all participants.

He also said that more than 80 percent of athletes and officials residing in the Olympic village would be vaccinated when the Games begin on July 23. 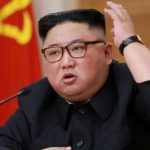 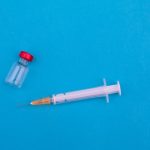