AfghanistanNews
By Maria Hernandez On Jul 26, 2021 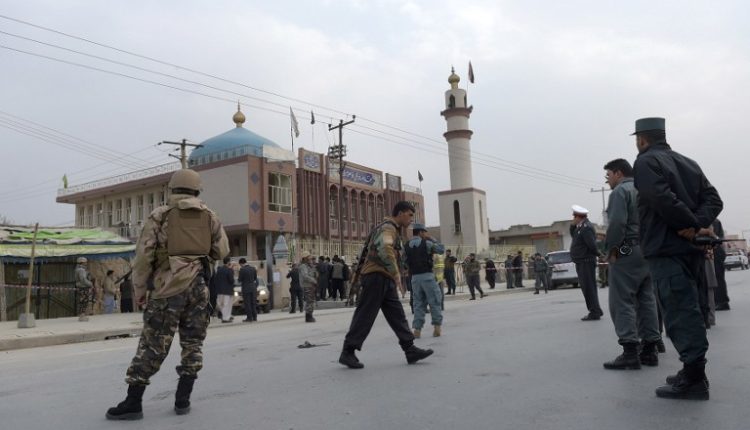 Since the retreat of international partners in Afghanistan began in May and June, nearly 2,400 civilians have been injured or killed in the war in the country in those months, UNAMA reports.

In total, more than 5000 civilian casualties occurred in the first half of 2021, 47 percent more than the same period last year. About half of those victims are women and children.

The United Nations says it is concerned about the high casualty rate and is asking the Taliban and the Afghan government to end the violence. “Protect the Afghan people and give them hope for a better future,” the UN writes.

The Taliban and the Afghan government are not the only ones responsible for the victims. A smaller proportion has been killed or injured by Islamic State terrorist organizations or unknown anti- and pro-government militias.

For the first time since the census, there have been no civilian casualties at the hands of the international military partners in Afghanistan.