UkraineNewsRussia
By Maria Hernandez On May 12, 2022 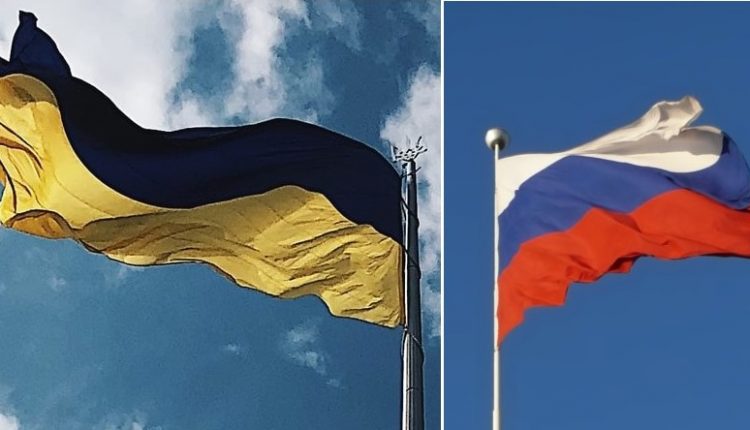 Ukraine has claimed several successes on the battlefield in recent hours. For example, Ukrainian troops have destroyed pontoon bridges that Russian troops used to cross a river in the Luhansk region to the east.

It would be Russian tanks in the village of Bilohorivka near Lysychansk. According to the Luhansk governor, Bilohorivka is a “fortress” that, like Mariupol, holds back many Russian troops.

The Russian military has not yet responded. After failing to take the capital Kyiv and northeastern Ukraine in recent weeks, Russia is now fully targeting the Donetsk and Luhansk regions. But the photos seem to prove that the battle there is far from over.