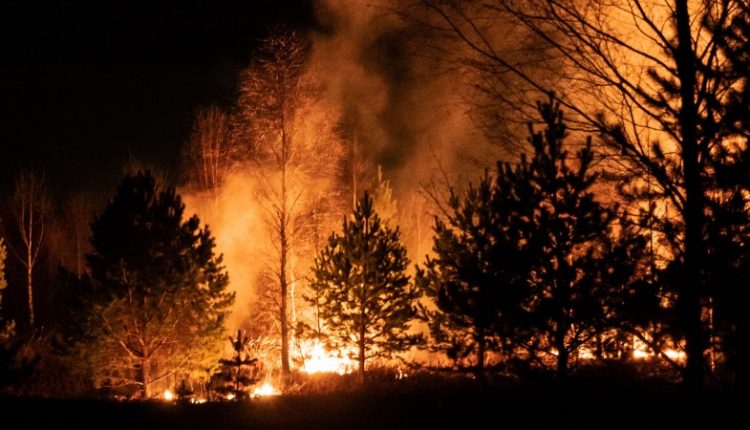 Two people are still missing after the wildfires in the US state of Colorado that destroyed nearly a thousand homes. However, one person has since been found alive, local authorities report.

The day before, there had been three missing persons. One of those was “recovered alive and in good health,” Boulder City Sheriff’s Office, Joe Pelle, said. The two others are still being sought.

The wildfires burned entire neighbourhoods in the municipalities of Superior and Louisville on Thursday. At least 991 houses went up in flames. That happened “in the blink of an eye,” said Colorado governor Jared Polis.

The wildfires were fueled by gusts of wind with speeds of more than 100 miles per hour. Snow showers prevented the fire from spreading further on Friday, but at the same time, made the search for missing persons more difficult.

About 1,000 households are still without electricity, 11,000 do not yet have gas. Unlike previous fires, the fire has hit suburbs and not just rural areas. An investigation has been launched into the causes of the fire.

Putin and Biden Warn Each Other in 50-Minute Conversation