TurkeyNewsRussia
By Maria Hernandez On May 26, 2022 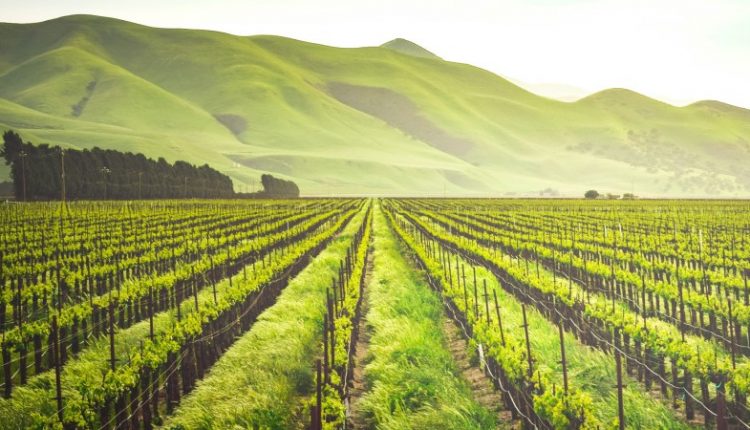 Turkey is negotiating with both Russia and Ukraine to resume exports of Ukrainian grain, a Turkish official said. The talks are about opening a corridor through Turkey.

Turkey, like Ukraine and Russia, is located on the Black Sea. The Ukrainian ports on this water have been blocked since the Russian invasion on February 24. More than 20 million tons of grain are trapped in Ukraine as a result. The country is a major supplier of grain, and the lack of exports is contributing to a growing global food crisis.

Russian Deputy Foreign Minister Andrei Rudenko said on Wednesday that Moscow is willing to open a corridor for ships carrying food, but in exchange for the lifting of some Western sanctions. Ukraine’s foreign minister Dmitro Kuleba accused Moscow of using “blackmail” to enforce a relaxation of sanctions.

British Foreign Secretary Liz Truss has also expressed her dissatisfaction with the Russian proposal and called on Russian President Vladimir Putin to lift the blockade on Ukrainian grain. It is “horrible that Putin is trying to force the world to pay a ransom,” she said on Thursday.

Russia Prepares Ships With Food to Sail Through Black Sea