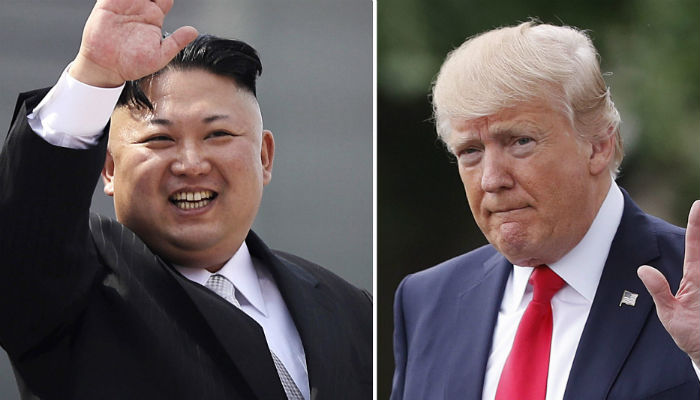 Trump: The Korean War is Almost Done. North Korea and South Korea want to make peace on the peninsula after 65 years finally. This decision is welcomed from different corners of the world, reports 99 News.

US President Donald Trump tweeted that, after a hell of a year of rocket launches and nuclear tests, a historic meeting is taking place between North and South Korea. “Good things happen, but the future will have to prove it.”

Russia is also satisfied with the developments. “This is excellent news,” said Dmitri Peskov, the spokesman for the Kremlin. Russian President Vladimir Putin ‘has repeatedly stressed that a viable and stable solution to the situation on the Korean peninsula can only be achieved through direct dialogue. And today we see that there is direct dialogue, “he said.

Japanese Prime Minister Shinzo Abe praised the efforts of South Korea. “I hope that North Korea will take concrete actions,” he said. He was referring to the missile program and the nuclear program of North Korea, but also to the kidnapping of Japanese citizens by Pyongyang. Abe added that South Korean President Moon Jae-in would soon brief him.

The New Prince has a Name

Merkel: Nuclear Agreement with Iran is not Enough