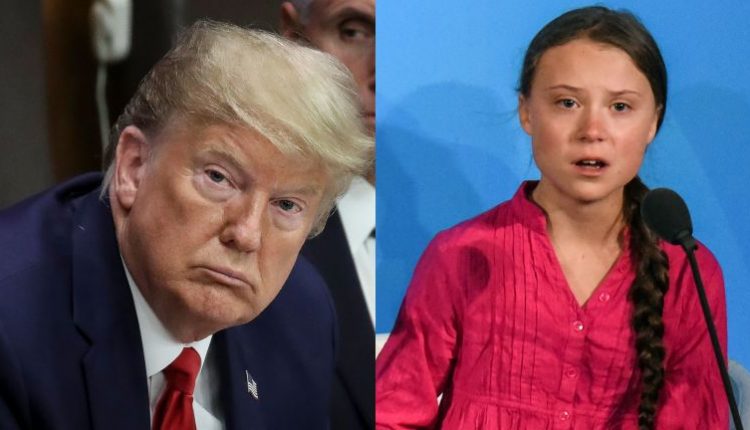 “So ridiculous,” tweets the American president. “Greta has to work on her anger control problem, and then go to a good old-fashioned movie with a friend. Chill, Greta, chill!

Trump sent the tweet a day after the American magazine Time named the Swedish teenager the most influential person of the year.

Thunberg is the youngest person ever to receive the honour. According to Time, she is a powerful voice that warns of the most significant challenge on the planet.

In response to Trump, Greta Thunberg has adjusted her Twitter profile as usual. She describes herself as “a teenager working on her anger management.” “Chilling out and watching a good old-fashioned movie with a friend.”

First-Ever Meeting with Putin and Zelensky in Paris

The Brexit Act goes to Parliament before Christmas