BusinessNews
By Maria Hernandez On Aug 7, 2020 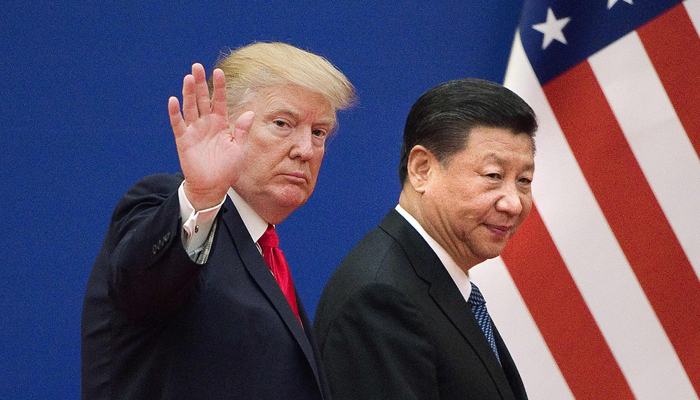 According to Trump, the WeChat app “automatically captures massive amounts of information from its users.” According to him, this threatens the Chinese Communist Party to gain access to personal information of Americans.

WeChat was released in 2011. Users can order music through the app, play games or make an appointment with the doctor. Buying airline tickets or ordering a taxi is also possible.

Tencent shares plummeted on the Hong Kong stock exchange in response to Trump’s move. No less than 46 billion dollars of the stock market value of the group evaporated.

Before the blow, Tencent was still worth $ 686 billion. This also has consequences for the tech investor Prosus, which is listed on the Amsterdam stock exchange and has a substantial interest in Tencent.