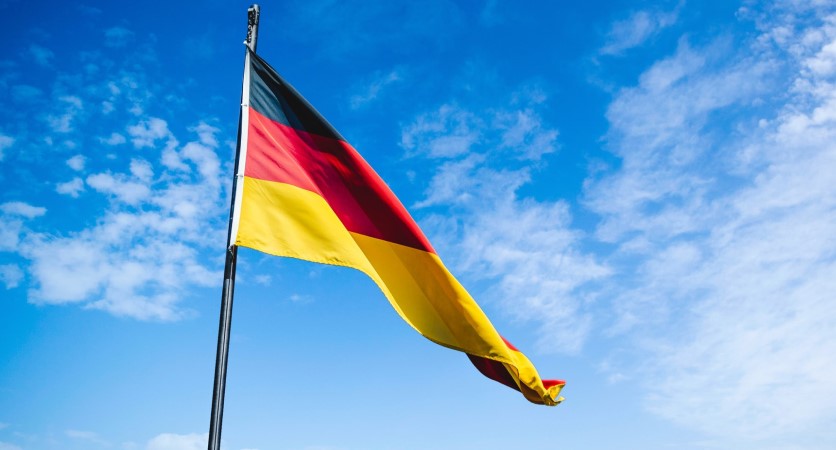 Almost two months after the elections, they have reached a coalition agreement in Germany. The traffic light coalition, social democrats SPD, the Greens and the liberals FDP want to present that agreement on Wednesday afternoon.

Angela Merkel’s (CDU) reign is coming to an end after sixteen years. She did not run again to become Chancellor of Germany in the September 26 elections. The search for a new head of government was therefore started. And by Wednesday afternoon, we will probably know who will succeed, Merkel. After that, there would be a government agreement.

The traffic light coalition, the Social Democrats (SPD), the Greens and the Liberals (FDP) want to present their agreement at a press conference in Berlin on Wednesday at 3 pm. That’s eight weeks after the election. They want to put Olaf Scholz (SPD) forward as Federal Chancellor. They will probably also announce the distribution of ministerial posts.

According to the party, the 125,000 members will also decide on the staff of the Green Party, that is, on the appointment of ministers. The poll will last ten days. In addition to the digital vote, a vote by letter will also be possible, for which a simple majority is required. 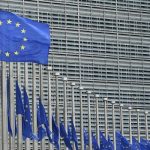