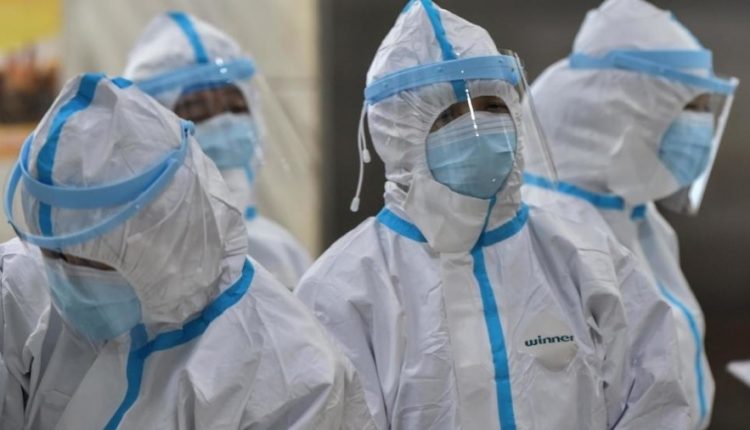 In India, 368,147 new corona infections have been identified in the past 24 hours, health authorities reported Monday. On Sunday, there were 392,488 new patients in one day.

It is the twelfth day in a row that there have been more than 300,000 corona infections in a day in the plagued country.

India now has a total of more than 19.9 million infections in a population of almost 1.4 billion inhabitants. More than sixteen million people with the virus in India had no symptoms or were cured.

According to official statistics from the Ministry of Health, 218,959 people have now died of the coronavirus in India. As in other parts of South Asia, the death toll is still relatively low, with 155 deaths per million inhabitants.