The Iconic British Red Telephone Box is Not Disappearing Completely 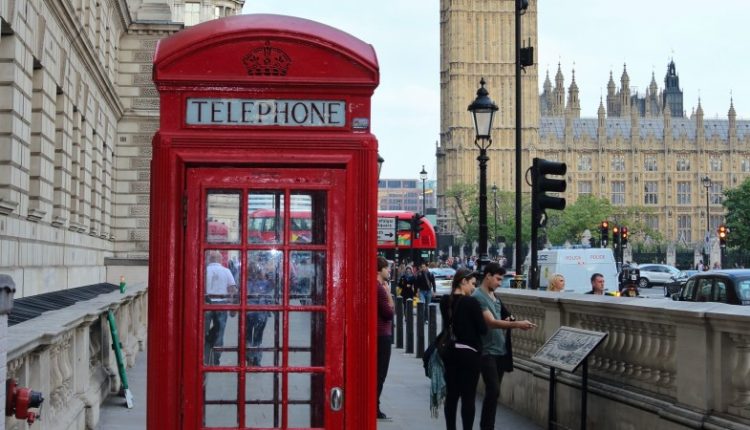 The iconic British red telephone boxes must not disappear completely. At least, that is the advice of the telecom watchdog Ofcom. He says that about 5,000 of the 21,000 still existing telephone booths are needed for emergency calls, for example.

Thousands of payphones in the UK must be left standing. British telecom watchdog Ofcom sees added value in the famous red boxes, even though 96 percent of Britons already own a mobile phone. In just under twenty years, the number of calls from payphones has fallen from 800 to 7 million minutes.

Telecom watchdog Ofcom requires a payphone to remain in place if it meets 4 conditions: there is no mobile reception of all four major mobile networks, there are many accidents or suicides, calls are made at least once a week, or there are other circumstances play a role. Based on those criteria, Ofcom should leave 5,000 telephone booths.

If one of the few calls is from a child in distress, an accident victim, or someone with suicidal tendencies, that phone booth can be a lifeline.

Between May 2019 and 2020, nearly 150,000 emergency services were called from a pay phone. The helplines, such as the children’s telephone, also received several thousand calls. In addition to this emergency function, the red telephone booth can also be used for new applications, says Ofcom, a hotspot for free WiFi or a charging point for mobile phones. Many cells have already been converted into kiosks for books or defibrillators.