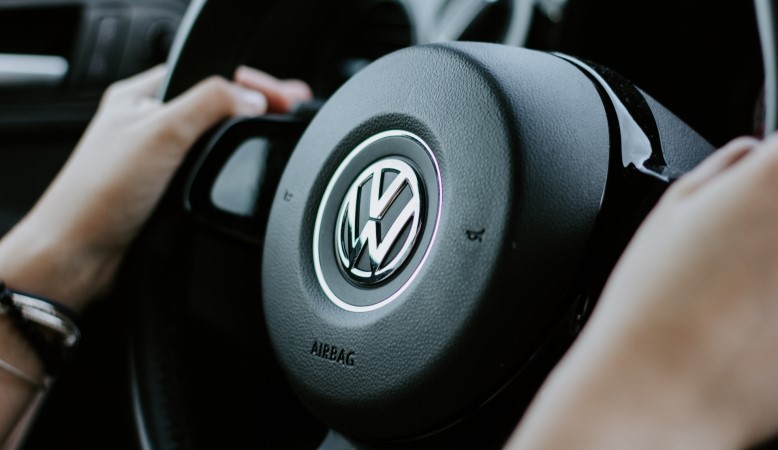 The European Commission fines car manufacturers BMW, Volkswagen, Audi and Porsche a total of almost 875.2 million euros for cartel formation. All manufacturers admitted that they were part of a group that agreed on the emission of harmful nitrogen oxide (NOx) in diesel cars.

They agreed not to fully use a technology that can make the cars cleaner not to compete unnecessarily. Daimler avoids a fine because the company confessed to the cartel in Brussels.

Vice-President Margrethe Vestager (Competition): “The five manufacturers all had technology that allowed them to reduce harmful emissions below the legal EU standards. But they didn’t fully use this technology to compete with each other for cleaner cars. This decision is about how legitimate technical cooperation went wrong. We do not tolerate it when companies collude. Competition and innovation to reduce pollution from cars are essential to achieving our ambitious climate goals.”

BMW has to pay 372.827 million euros and the Volkswagen group (VW, Audi and Porsche) 502.362 million. However, whistleblower Daimler avoids a fine of about 727 million, according to the commission.

According to the EU’s executive board, the companies held regular discussions on how to approach making clean diesel cars and using technologies to reduce NOx emissions from passenger cars. For example, a substance known as AdBlue can be injected into the exhaust gas stream to reduce emissions. That substance is also used by the culprits, according to Vestager, “but insufficiently”. For five years, the automakers agreed not to compete separately by producing even cleaner cars than legally required.

It is the first time that the committee has penalized technical agreements regarding the competition. The investigation is separate from the diesel scandal in which car manufacturers have been cheating with instruments and software to manipulate emission measurements. 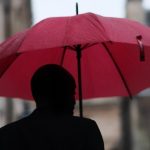 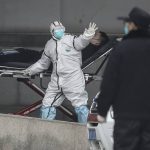