International
By Maria Hernandez On Jan 17, 2020 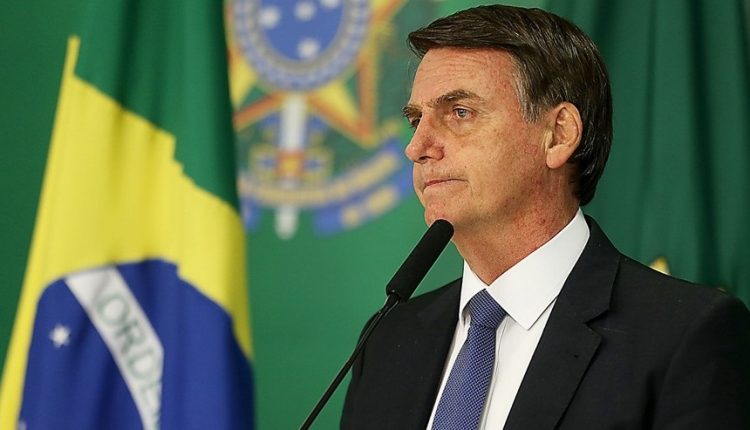 The Brazilian Minister of Culture has to look for a new job because he made statements that showed similarities with a speech by Nazi leader Joseph Goebbels. President Jair Bolsonaro fired Minister Roberto Alvim after a big fuss about that.

Former theatre director Alvim became discredited because a video clip of his speech popped up. “The Brazilian art of the coming decade will be heroic and national,” he told his audience.

In the background, you could hear music from an opera by Wagner, Hitler’s favourite composer.

After the images came out via social media, ‘Goebbels’ became a trending topic on Twitter in Brazil. The infamous Nazi propaganda chief had made similar statements many decades ago. Parliamentarians called for the resignation of Alvim, who stressed on the radio that he is not a Nazi.

The minister said he didn’t know he was quoting Goebbels. He spoke of an “unfortunate rhetorical coincidence”. Bolsonaro was not satisfied with that.

He stated that his minister’s position had become untenable and emphasised his full support for the Jewish community.