TajikistanNews
By Maria Hernandez On Oct 12, 2020 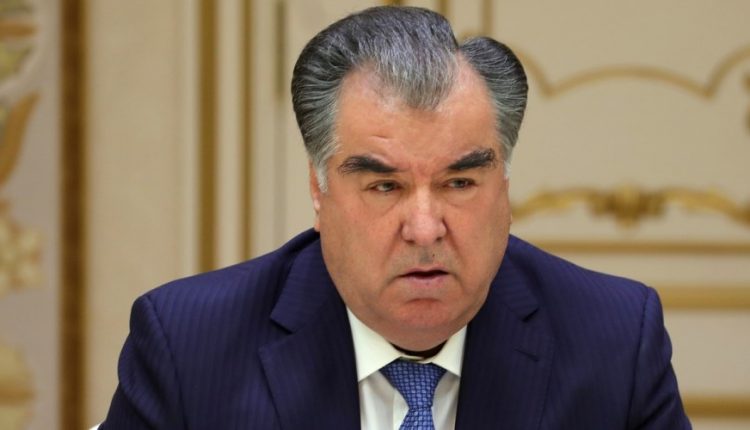 Tajikistan’s president, Emomali Rachmon, has again won the elections with an overwhelming majority, according to the first results.

According to the electoral council, he receives about 90 percent of the votes.

Rachmon, 68, has ruled the Central Asian country of 9.5 million inhabitants for 28 years, where there is no significant opposition to his regime.

According to opponents, he is committing election fraud. He survived an assassination attempt and two coup attempts. The leader is elected for a term of seven years.

The vast majority of the population are ethnic Tajiks who speak a dialect of Persian.

The poverty-stricken mountainous country depends for almost half of its income on money that Tajiks earn in Russia and send home.