SwedenEuropeNews
By Maria Hernandez On Jun 28, 2021 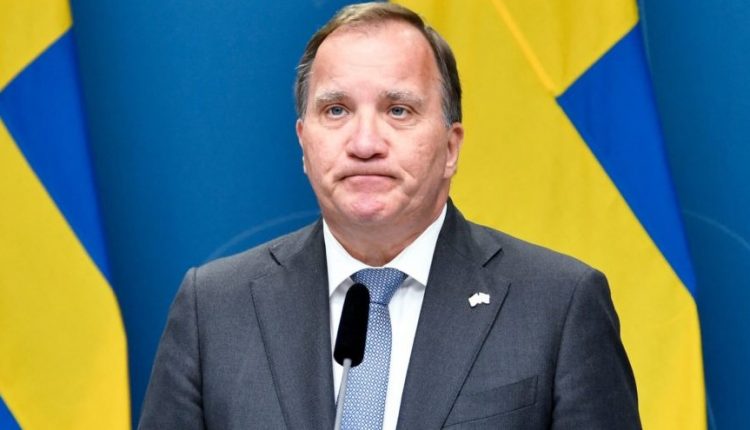 Swedish Prime Minister Stefan Löfven is stepping down over a vote of no confidence passed last week. That motion led to the fall of his minority government.

Löfven’s Social Democratic Party may try to form a new coalition. If that fails, new elections will follow. Löfven says he does not want to hold elections himself because of the corona pandemic. According to the current schedule, these will not be held until September next year.

The no-confidence vote was tabled by the right-wing opposition over plans to allow market rates for new rental apartments. The Left Party was also against these plans, while Löfven needed that support.

It is not known whether Löfven will return in a possible new government. The Social Democrat has been the Prime Minister of Sweden since 2014. For the past 2.5 years, he has ruled with the Greens and has received support from the Center Party, the Liberals and the Left Party.