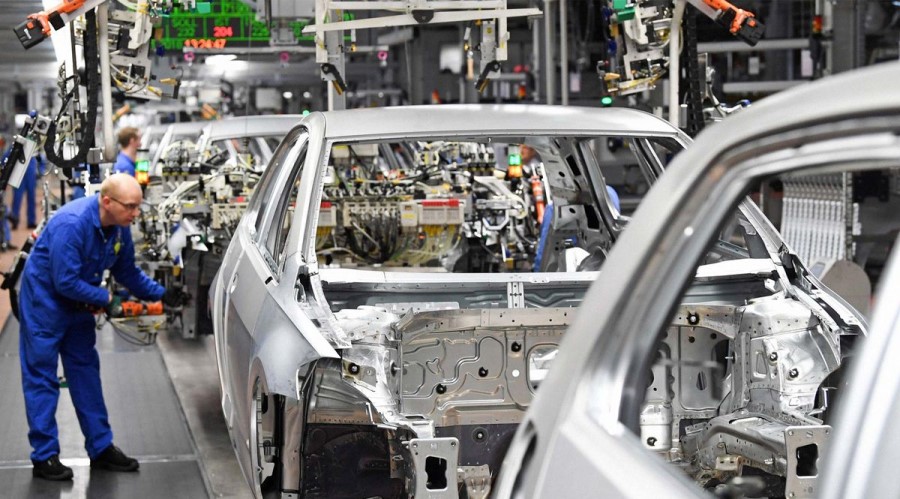 Automaker Stellantis has suspended production at its plant in Russia due to logistical issues. These were the result of sanctions against Russia because of the war in Ukraine, the producer of brands such as Peugeot, Citroën, Opel, Jeep and Fiat reported.

Stellantis is the fourth largest car manufacturer in the world. The company accounts for approximately 1 percent of the Russian market. The group has a factory in Kaluga just 200 kilometres southwest of Moscow that it co-owned with Japan’s Mitsubishi before production ceased in April. About 11,000 delivery vans are built there every year. About 2700 people work there.

“Given the rapid daily increase in sanctions and logistical problems, Stellantis has decided to suspend production, also in order to comply with all sanctions and protect employees,” the group said.

Numerous foreign companies have announced that they will temporarily close their shops and factories in Russia or leave the country for good since Russia’s invasion of Ukraine on February 24. At the end of March, Stellantis warned that the factory in Kaluga would have to close in the short term because the parts were running out.

Stellantis has already stopped exporting cars to Russia because of the war in Ukraine. As a result, imports from Russia have also been discontinued. The carmaker had previously said that shutting down the Kaluga plant would only affect workers and not the Russian government. 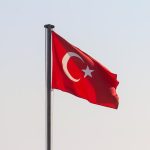 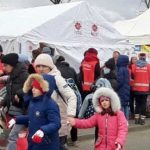