Spain Reopens Borders With France and Portugal on June 22

NewsEuropeFrance
By Maria Hernandez On Jun 4, 2020 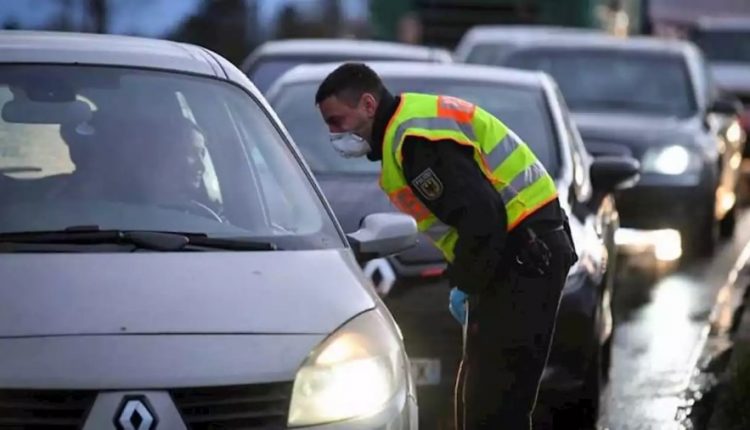 Spain reopens its borders with France and Portugal on June 22. From that day, tourists can enter the country without any problems, said Minister of Industry, Trade and Tourism María Reyes Maroto on Thursday.

The two-week quarantine measure currently in place for people entering the country has been abolished by then.

On Wednesday, the government extended the state of emergency for another two weeks in connection with the coronavirus.

But it will now expire on June 21 and will no longer be extended. The state of emergency was introduced on March 14.

Spain has been severely affected by the virus with over 27,000 deaths.

The economy has collapsed, and the country is hoping for tourists so that the economic damage caused by the virus is somewhat mitigated.

The United States Has Registered 743 New Deaths From the Coronavirus

Prime Minister Urges Australians not to Demonstrate Because of Corona