PoliticsNewsPhilippines
By Maria Hernandez On May 10, 2022 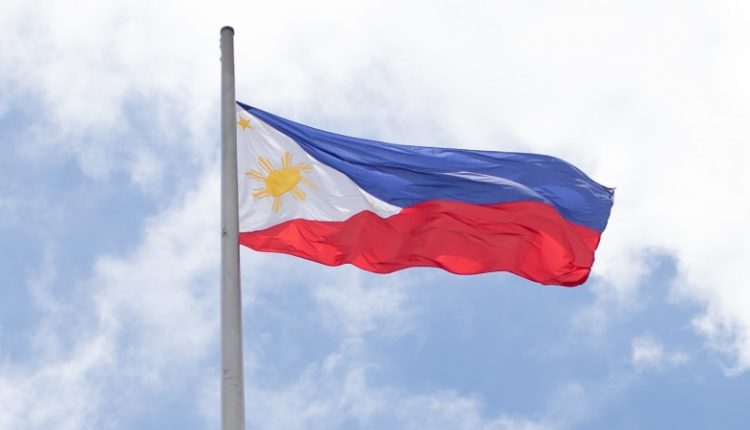 The son of former Philippine dictator Ferdinand Marcos becomes the Philippines’ new president. After counting nearly all votes, Ferdinand ‘Bongbong’ Marcos Junior won more than 56 percent of the vote, more than twice as much as his liberal rival Leni Robredo.

Former dictator Ferdinand Marcos was ousted 36 years ago after twenty years as ruler by a popular uprising. The victory of his 64-year-old son comes as a blow to the millions of Filipinos who hoped for a different course after six years of the brutal rule of the authoritarian President Rodrigo Duterte. Instead, his daughter Sara Duterte-Carpio has been elected as the new vice president under Marcos Junior.

The Marcos family fled to the United States in 1986 but returned in the 1990s. Marcos Junior has never condemned the self-enrichment and corruption under his father’s regime and recently even called him a genius. Although he has not yet claimed the victory, the official result is not expected before May 28.

Party supporters have already set off fireworks and waved flags to celebrate Marcos’ victory. Robredo, 57, the current vice president, has already expressed her “clear disappointment” with the results. On Tuesday, 400 people protested in front of the Electoral Council office over alleged irregularities during the elections.

Rights activists and Catholic leaders had warned of the ‘Marcos clan’ return to power and predicted that the population would face more violence, debt, and hunger.