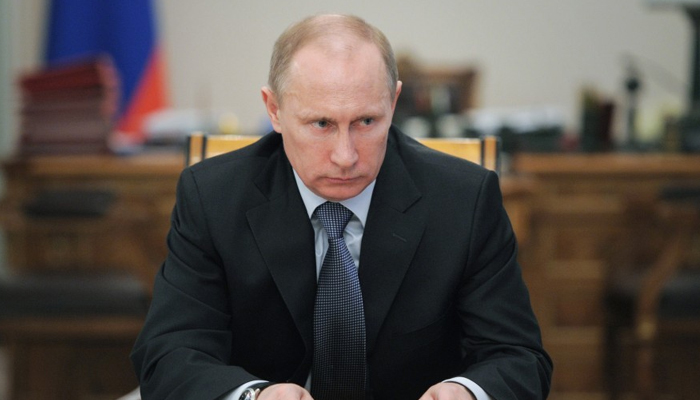 The Russian government has pledged to take measures to stabilize food prices. This happened after President Vladimir Putin expressed his dissatisfaction with the rising prices of foodstuffs such as bread, sugar and flour.

“We need to take concrete steps to effectively freeze the prices of goods that are important to people, as requested by the head of state,” Prime Minister Mikhail Mishushin said at a government meeting. He called the rise in prices “unacceptable in the context of declining incomes”.

Many people in Russia are also feeling the consequences of the corona crisis in their portfolios.

Russians saw their income fall by an average of 4.8 percent in the third quarter, while the prices of bread, flour and sunflower oil rose by 6.3, 12.9 and 23.8 percent respectively, according to Putin.

Mishushin did not go into detail about precisely what measures he has in mind. The Russian Ministry of Agriculture has previously suggested restricting grain exports.

Such a measure would also be felt in other parts of the world, as Russia is one of the largest grain exporters internationally.