RussiaAfghanistanNews
By Maria Hernandez On Oct 20, 2021 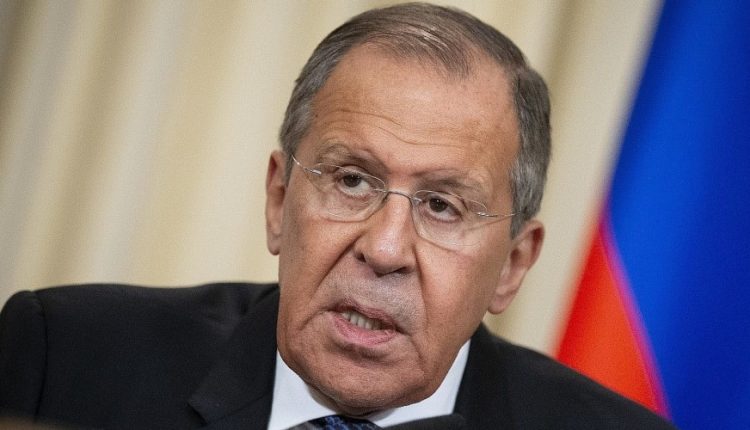 He spoke the praises as a host at a conference in Moscow where the Taliban, China, Pakistan and Russia were gathered to discuss the situation in Afghanistan.

The United States was also invited, but “unfortunately for logistical reasons”, they were prevented. However, they say they hope to be there at a possible next meeting about the Asian country where they fought for twenty years, especially against the Taliban. The Sunni extremists overran the entire country in mid-August without encountering much resistance.

Their rule is not recognized internationally, and there are also UN sanctions against the Taliban. Russia has officially regarded the Taliban as a terrorist organization for years connected with the Taliban’s past ties to terrorists in the Russian Caucasus. China, which borders Afghanistan, fears the Taliban over its Muslim minority in the country’s west. But China also hopes for economic benefits in Afghanistan. Pakistan, especially its secret service, has always had close ties to the Taliban.

The Taliban hope to be recognized by the powers as a legitimate government. They urgently need Afghan US bank balances and trade.