BusinessNews
By Ridgewell Hawkes On May 4, 2019 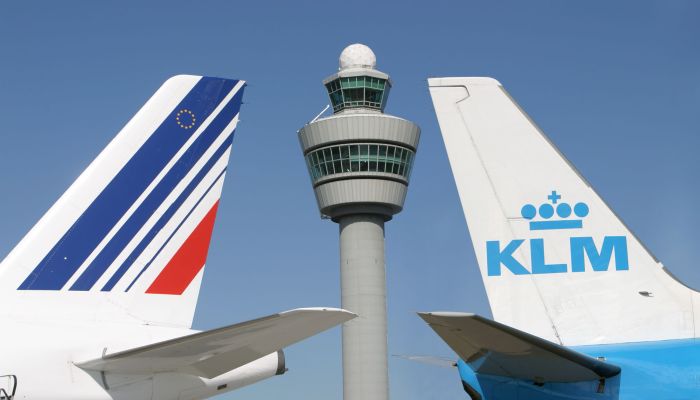 Red figures Air France-KLM Due to ‘high fuel Costs and Competition.’ In the first quarter of 2019, Air France-KLM wrote red statistics due to an operational loss of 257 million pounds.

In their own words, this is due to high fuel costs and price pressure due to intense competition.

Air France accounted for the most significant losses.

According to CEO Ben Smith, the first quarter has been “challenging” for the company.

Due to the grown capacity in the European market, ticket prices fell.

The bill for fuel increased by 118 million pounds.

The losses for KLM in the first quarter amounted to 47 million pounds.

Transavia, the price fighter of Air France-KLM, saw its turnover fall by 3.5 percent.

The aviation combination still closed the first quarter of last year with an operational loss of 100 million pounds.

The strikes then depressed sales. The year before (2017) the lack amounted to 25 million pounds.