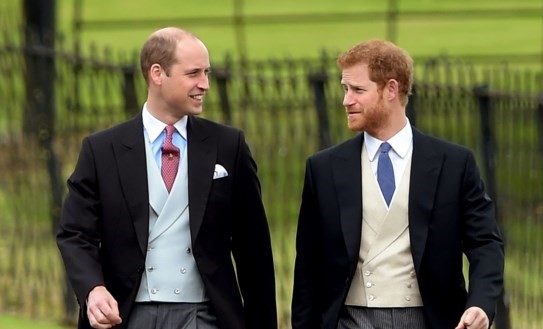 Prince William becomes Harry’s Witness. The British Prince Harry has chosen his elder brother William to be his witness. Harry married on May 19 with the American former actress Meghan Markle at Windsor Castle. That is what Kensington Palace announced on Thursday, published by the News Tribune.

That Harry (33) chooses his older brother as a witness is no surprise. He was also a witness when William (36) married Kate Middleton in 2011.

600 people were invited to the wedding ceremony of Harry and Meghan Markle. Outside of Windsor Castle more than 2,600 others, including ordinary citizens, are allowed to follow the arrival of the lovebirds and the guests.