PolandEuropeNews
By Maria Hernandez On Jun 15, 2020 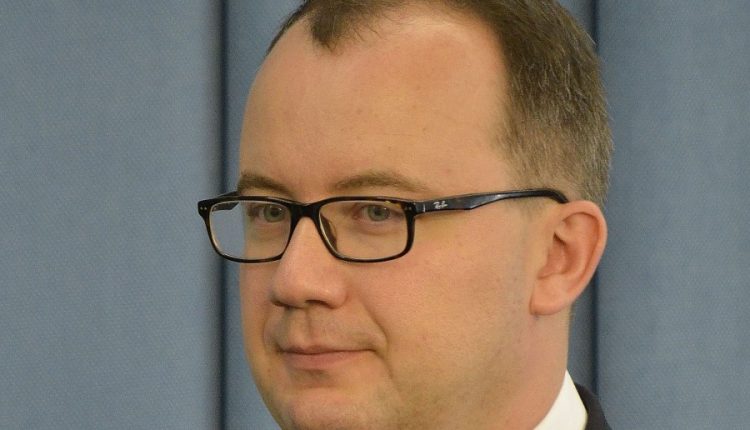 The Polish Human Rights Ombudsman has criticized the discriminatory rhetoric on sexual minorities in the campaign surrounding the upcoming Polish presidential election.

The Ombudsman responds to President Andrzej Duda, who called advocating equal rights for LGBT people an “ideology”, which he says is comparable to communist indoctrination during the Cold War.

“Under no circumstances, including an election campaign, can it be justified to dehumanize a group in society,” said Ombudsman Adam Bodnar on Monday. He called for an end to language that is excluded or contemptuous.

Duda, who is backed by the ultra-conservative government party PiS (Justice and Justice), said his words had been taken out of context. He did not explain how his ruling on LGBT rights should be interpreted.

The rights of sexual minorities are a prominent theme ahead of the presidential elections in Poland on June 28.

Duda’s opponent, Warsawian Mayor Rafal Trzaskowski of the Liberal-Conservative Civic Coalition, is considered a champion of LGBT rights in the very Catholic country.

The German Government Officially Launched the Coronavirus App on Tuesday