TechnologyBusinessNews
By Maria Hernandez On Sep 8, 2021 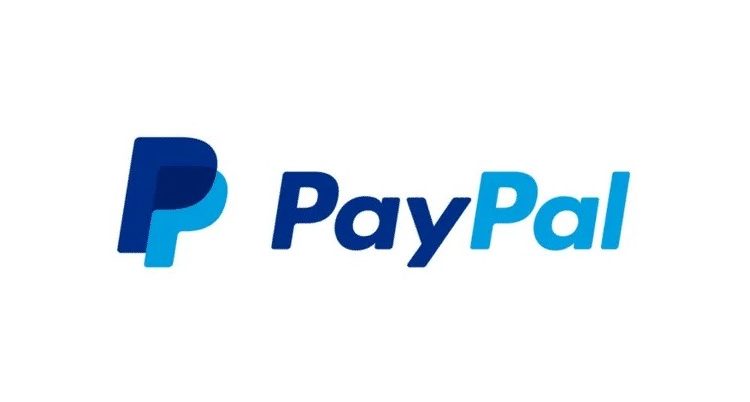 PayPal has reached an agreement on the acquisition of the Japanese Paidy for 2.7 billion dollars. The American payment services group announced this on Wednesday.

Paidy has been around since 2008 and makes it possible for merchants to let their customers pay after delivery. The company says it has six million customer accounts, PayPal says it has more than 4.3 million active accounts in Japan.

Paidy had already raised $400 million from investors, including investment bank Goldman Sachs and PayPal’s investment arm, PayPal Ventures. Now Paypal is putting 300 billion yen on the table to take over the company.

The two companies expect to complete the transaction this year, provided regulatory authorities give the green light. Paidy will continue to operate under its own name after the takeover.

500 People Evacuated Due to Forest Fire in Southern Spain