BusinessNews
By Maria Hernandez On Aug 3, 2021 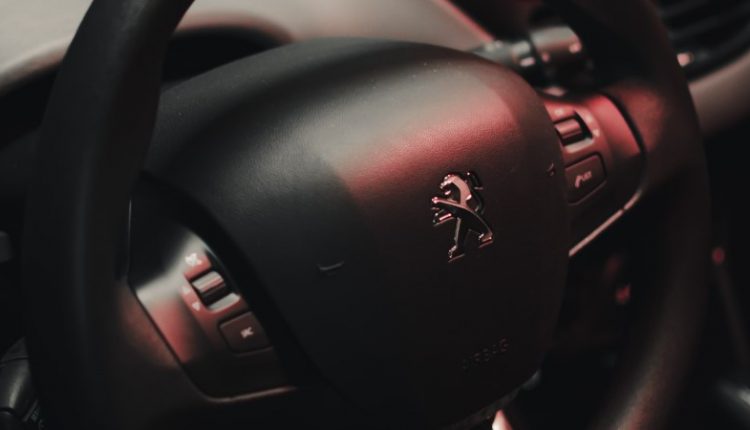 Car manufacturer Stellantis made considerably more profit in the first half of the year on a much higher turnover. The French-Italian owner of car brands such as Fiat, Chrysler, Peugeot and Citroën thus showed a strong recovery from the corona crisis.

Stellantis closed the first half of 2021 with a profit of 5.8 billion euros. A year earlier, on a pro forma basis, because Stellantis has only been in existence for six months, that was 797 million euros. The company was created by the merger of PSA and Fiat Chrysler.

The company’s turnover was 72.6 billion euros, compared to 19.6 billion euros after six months last year when the corona crisis severely hampered revenues with factory and showroom closures due to the corona pandemic.

In the United States, Jeep SUVs and RAM trucks sold well. In Europe, the Peugeot 2008 and the Citroën C4 were essential drivers of growth.

Like many peers, Stellantis raised prices. In particular, more expensive models were sold. The automaker was still struggling with shortages of parts such as chips that disrupted production. This problem is also broader in the car industry.

Stellantis finance chief Richard Palmer said the chip shortages meant that 700,000 fewer cars could be assembled in the first half of 2021. The situation will be similar for the rest of the year, with a slight improvement towards the end of the year. . Despite the problems, Palmer spoke of “very strong” results.

Stellantis aims to bring eleven new fully electric vehicles onto the market in the next two years. In addition, it concerns a dozen hybrid plug-in models.

The USA Also Blame Iran for Attacking Tankers Off Oman

How to Market A Small Business on A Budget