KyrgyzstanNews
By Maria Hernandez On Oct 7, 2020 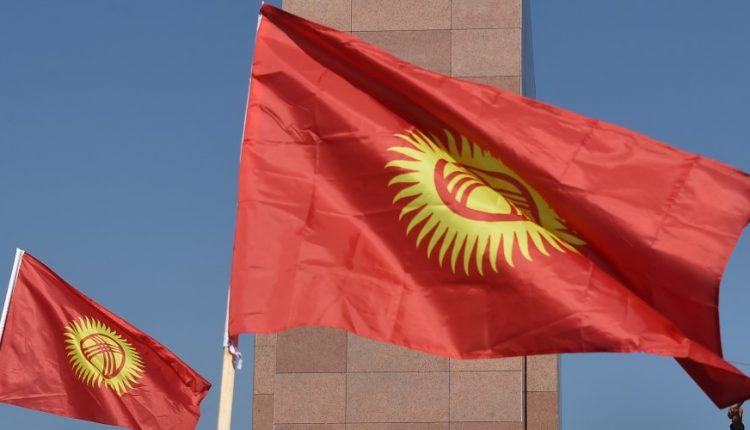 A coordinating council of the opposition in Kyrgyzstan says it holds power in the country. The commission says it has dissolved parliament.

Incumbent President Sooronbai Jeenbekov is still holding on to his position for the time being.

On Tuesday, Prime Minister Boronov of the Central Asian country already resigned. A few hours earlier, the results of the parliamentary elections had been declared null and void.

Opponents of pro-Russian President Yeenbekov were angry about the result because votes were said to have been bought on a large scale.