BusinessNews
By Maria Hernandez On Jun 15, 2022 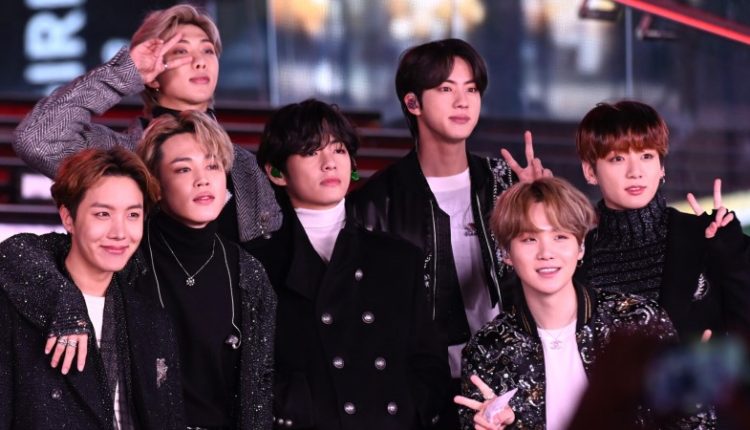 The management agency behind the very popular South Korean boy band BTS went down hard on Wednesday at the stock exchange in Seoul due to the news that the band members will be focusing on solo projects for the time being.

The share price of that management firm called Hybe plummeted by almost a quarter, causing hundreds of millions in market value to go up in smoke.

BTS is one of the most popular pop groups and best-selling acts in the world, for example with their English-language hit song ‘Dynamite’. In a video on YouTube, the K-pop band announced that they will continue their own projects, but that the band will not split up. Recently, BTS visited the White House to talk to President Joe Biden about racism against Asian Americans.

On the stock markets, attention was further focused on figures on retail sales and industrial production in China. Retail sales in the world’s second-largest economy fell again due to the corona lockdowns in China. Production in the sizeable Chinese industry did increase. In addition, investors in Asia are particularly looking forward to the Federal Reserve’s interest rate decision later in the day. The Fed will raise interest rates further in the fight against high inflation. The only question is how strong the rate hike will be.

The Hang Seng index in Hong Kong was up 1.6 percent in the meantime and the Shanghai stock market rose 1.8 percent. In Tokyo, Japan’s Nikkei was down 1.1 percent. The Kospi in Seoul fell 1.8 percent and the All Ordinaries in Sydney lost 1.3 percent.