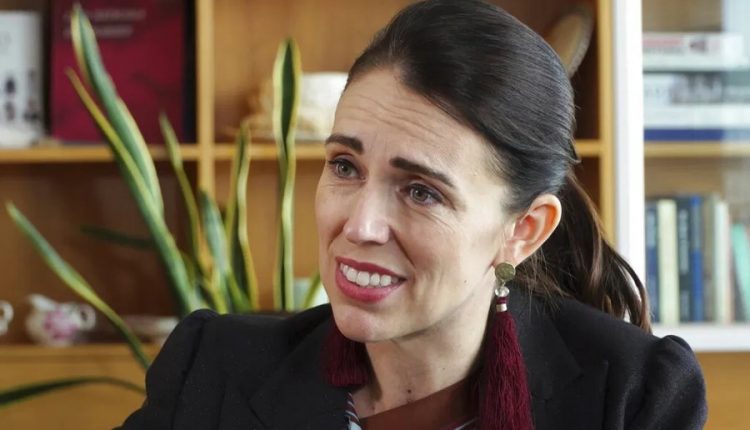 New Zealand and Australia plan to open a travel bubble in the first quarter of 2021. This was announced by New Zealand Prime Minister Jacinda Ardern.

New Zealand has closed its borders to all except citizens and residents since March 19. Since then, travellers have had to quarantine for another two weeks on arrival.

Most travellers in New Zealand come from Australia.

The Ardern government has agreed in principle to establish free travel without quarantine obligations for Australia, but there are still things to be shorted once the details are worked out, ”Ardern reported.

However, the prime minister also said she would not allow unnecessary risks to be taken in reopening Australia travel.