NATO has Postponed its Training Missions in Iraq after US Attack 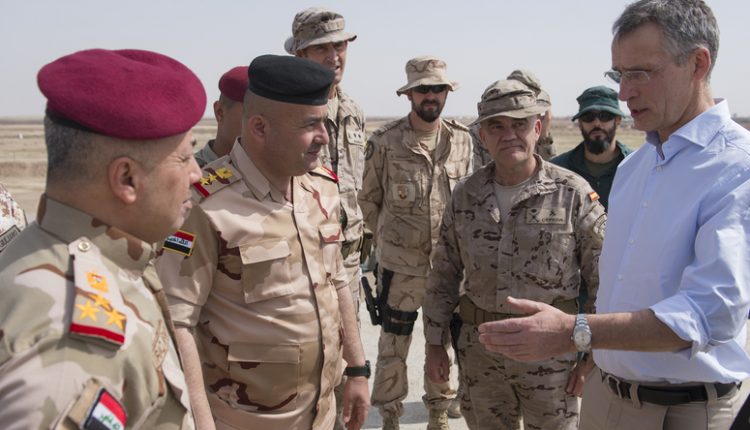 NATO has postponed its training missions in Iraq. A spokesperson for the alliance said so on Saturday, one day after the United States attack on Iranian military commander Qassem Soleimani, who was killed in the process.

The NATO mission in Iraq, consisting of several hundred employees, is training the country’s security forces at the request of the government in Baghdad to prevent the return of the Islamic State.

“NATO’s mission is continuing, but training activities are currently suspended,” the spokesman said.

An American defence official said earlier Saturday that the US forces that are helping Iraqi forces in the fight against jihadists have scaled back their activities.

A Dead Man in Stabbing Paris, Perpetrator Shot by Police

Forest Fires in Australia will also Make Us Sweat: The Oven of the World