FranceEurope
By Maria Hernandez On Jul 6, 2020 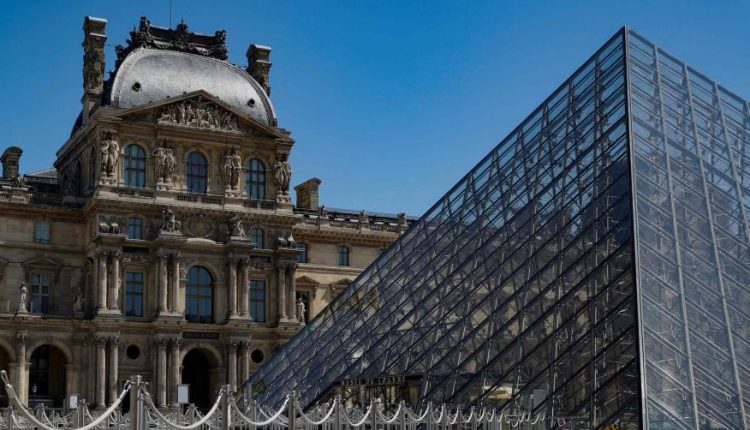 The world’s most popular museum, the Louvre in Paris, reopened Monday after a four-month shutdown by Corona.

Several dozen visitors were already waiting before the doors opened. 500 can enter every half hour.

According to an initial estimate, the forced closure cost the museum more than 40 million euros.

Two years ago, the Louvre attracted a record 10 million visitors, nearly three-quarters of whom were foreign tourists.

Last year there were 9.6 million. At most a quarter of this is expected this year.

Visitors must wear a mouth mask and follow a mandatory route. For one of the most famous paintings worldwide, Leonardo da Vinci’s Mona Lisa, places are marked so that visitors keep enough distance from each other.

Visitors can now enjoy the masterpiece without the enormous crowds that were common before the corona crisis, reporters report.