NewsInternational
By Maria Hernandez On Apr 27, 2019 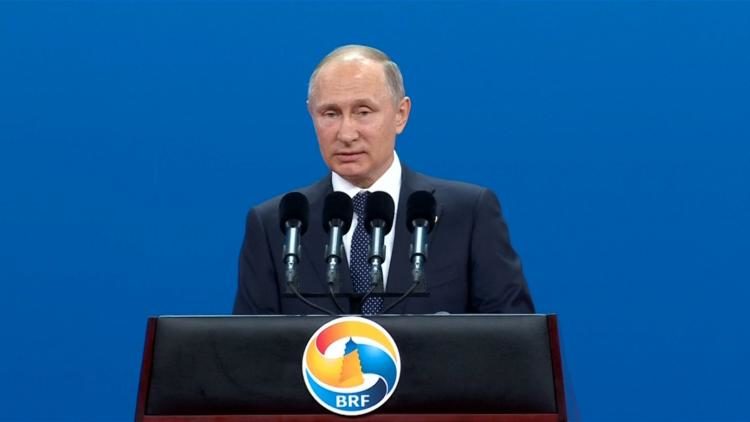 Moscow is considering making it easier for all Ukrainians to acquire Russian nationality. That is what Russian President Vladimir Putin said during a visit to Beijing, without giving any further details about what his government intends to do.

Pro-Russian separatists are in charge of those separatist ‘people’s republics’. They do not recognise the authority of the pro-Western government in Kiev.

Kiev is not waiting for Putin’s passport measure, and an extension of the scheme is probably not well received.

The relationship between the former Soviet states has been reduced for years. In 2014, Russia annexed the Ukrainian peninsula Crimea and supported the Ukrainian separatists.

Donald Trump Promises to Withdraw US from Arms Trade Treaty

Give Your Home Royal British Touch with Chesterfield Sofas and Tables