Ministers Of Finance EU Agree With Lagarde As Boss Of ECB 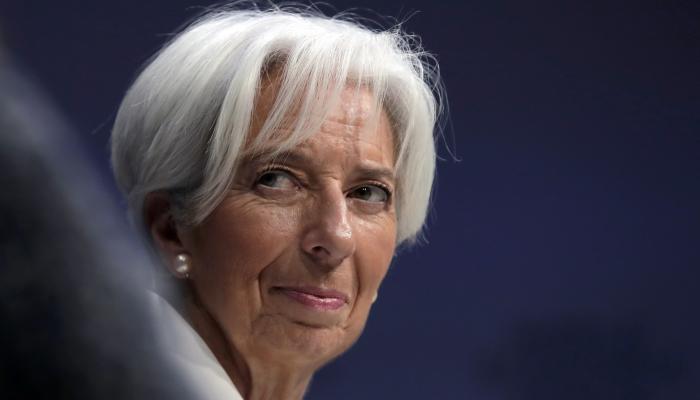 Ministers of Finance EU agree with Lagarde as boss of ECB. Christine Lagarde may be appointed as President of the European Central Bank (ECB) on 1 November.

The EU finance ministers formally agreed in Brussels to the nomination of the current IMF director to succeed Mario Draghi.

However, her position has not yet been definitively approved.

EU leaders had suggested the 60-year-old Frenchwoman last week as the right candidate for the position.

Approval probably in October
There is now a consultation round with the ECB administration,

and the European Parliament must also agree with Lagarde.

If everything goes as required, she will be definitively appointed by the EU leaders, at the end of October,

Draghi leaves the bank in Frankfurt after eight years.

Lagarde becomes the first woman to take up the presidency at the ECB.

Some critics state that the former finance minister,

who is a lawyer by nature, has insufficient knowledge of monetary matters.

“Lagarde has the right qualities”
According to the Luxembourg minister Pierre Gramegna,

she has the qualities to lead the bank, he said.

Lagarde has transferred her duties to the IMF pending her final appointment.

Europe is now looking for a successor for Lagarde in Washington.

That is why other former finance minister Jeroen Dijsselbloem is mentioned.