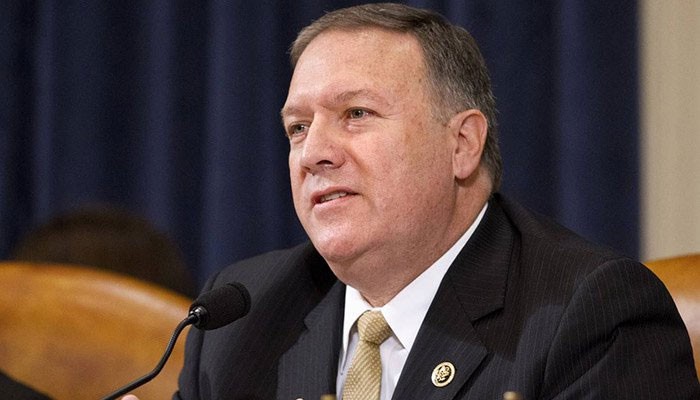 Mike Pompeo New US Foreign Minister. The US Senate endorsed the appointment by President Donald Trump of CIA director Mike Pompeo as Secretary of State on Thursday, said by eMedium.

Pompeo becomes the successor of Rex Tillerson, who was sent out by Trump in March. His appointment, however, did not go without a struggle. After a heated nomination debate, there were 57 votes in favour and 42 against, NBC News reports. Several Democrats agreed with the Republican majority.

Pompeo, the seventieth US Secretary of State, is considered a hawk. He immediately has two critical files on his desk: the nuclear agreement with Iran and the issue of North Korea.

Until today Pompeo was director of the intelligence service CIA. In this capacity, Pompeo recently met the North Korean leader Kim Jong-un, in preparation for a summit between Kim and Trump.

After Pompeo had taken the oath, a spokesperson for the State Department announced that the new head of American diplomacy is attending a NATO meeting in Brussels on Friday. Then he travels to Saudi Arabia, Israel and Jordan.