TechnologyNews
By Maria Hernandez On Aug 17, 2021 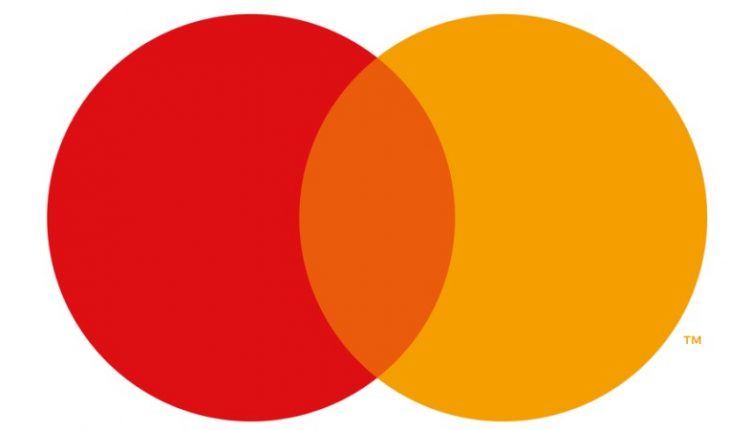 Within a few years, the magnetic stripe on Mastercard credit cards will disappear. However, it will take more than ten years before the sixty-year-old technology is effectively gone.

Mastercard says that from 2024 it will only issue cards with a chip and contactless payment in most countries. In the US, the magnetic strip will disappear from 2027. The only exception is prepaid cards in the US and Canada. So by 2033, not a single magnetic stripe card will be in circulation. This long lead time should allow partners to switch to new terminals.

The magnetic stripe has been around since the 1960s and was developed by IBM. But the technology is dated today. Today it is much safer to make payments with the chip on the card. In addition, it is easier to cheat with payments with a magnetic strip, especially if no PIN is required.

In the US, it is different. Until ten years ago, many credit card payments were made there with a ‘swipe’ without the need for a pin code, which made a stolen credit card a lot more sensitive than in a region where you also have to enter a pin code as standard.

Mastercard itself also sees an increase in new payment methods. For example, in the second quarter of this year, 45 percent of all physical card payments (i.e. not online) were contactless—enough reason to say goodbye to an older technology that is technically outdated.

Moderna Complaints More Often After the Second Shot, With Astrazeneca After the First