Macron Receives US Secretary of State During Submarine Dispute

FranceNews
By Maria Hernandez On Oct 5, 2021 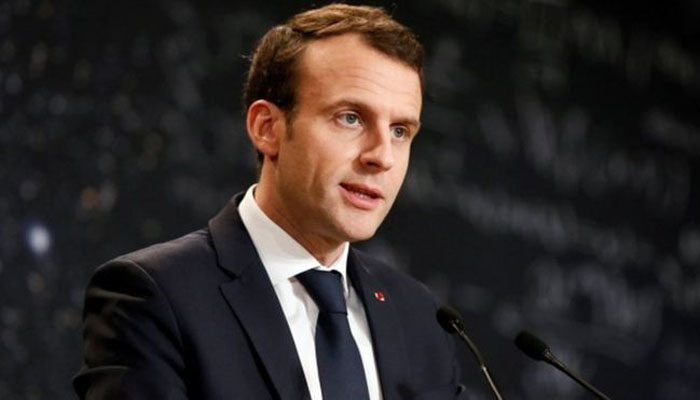 French President Emmanuel Macron has received US Secretary of State Antony Blinken. It is the first high-level Franco-American meeting since relations between the two countries deteriorated significantly last month over a dispute over the sale of French submarines to Australia.

The meeting was not on the agenda of Blinken’s two-day visit to Paris. Instead, he would only speak to his French colleague Jean-Yves Le Drian. According to the French government, the scheduled meeting should help restore confidence. But according to those involved, there is still much work to be done before the French and American presidents can probably meet at the end of October.

Paris was enraged when Australia cancelled a contract to sell French submarines to that country for more than 77.5 billion euros. Australia suddenly appeared to be entering into a new strategic alliance with the United States and Great Britain. France was not polled about this and was not aware of it.

Not only are the French seething over the loss of the submarine deal, but they feel cheated and betrayed by the Americans, Australians and British. The new alliance that bears the name AUKUS has been negotiated in great secrecy for a long time. The Americans and British are going to help the Australians with nuclear submarines within that alliance.