BusinessInternational
By Ridgewell Hawkes On Mar 12, 2019 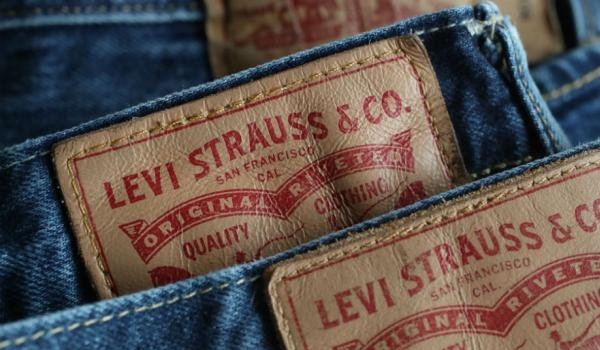 The company announced this on Monday.

The company expects to sell the 36.7 million shares for a price between 14 and 16 dollars.

The shares are traded under the name LEVI.

With the IPO, Levi’s will return to the stock exchange after more than 30 years.

The company went to the stock exchange earlier in 1971,

but the descendants of founder Levi Strauss removed the now 145-year-old company from the stock market in 1984.

In November the company, which was the first to bring the jeans on the market,

stated that it would come back to the stock market.

The IPO is managed by Goldman Sachs, JPMorgan, BoFA Merill Lynch and Morgan Stanley, among others.

Largest Nutella Factory In The World Closed After ‘Quality Problems’