MalaysiaAsia
By Ridgewell Hawkes On Dec 9, 2018 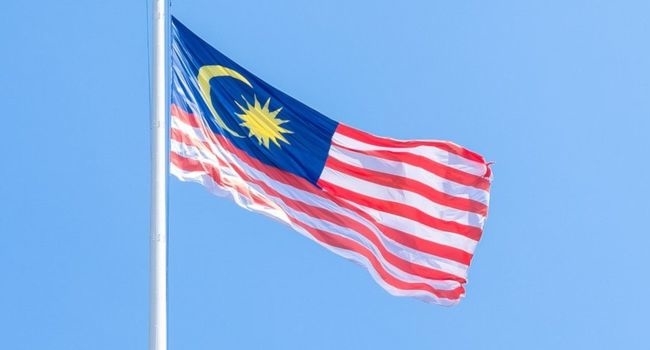 Largest Producer plastic Gloves under Fire for Exploitation. Workers employed at Top Glove in Malaysia work long hours of hard labour against the minimum wage and often have to work overtime illegally to pay off the high debts to their recruiters, according to the reports.

The gloves company employs workers from Nepal, Bangladesh and Myanmar.

They work about 90 to 120 hours a month and usually have little or no days off.

“If I do not work those extra hours, how can I ever earn enough?” says a Top Glove employee from Nepal.

The man lent 864 pounds with a monthly three percent interest to pay his agent in Nepal.

The minimum monthly wage in Malaysia is 188 pounds.

A spokesperson from the Malaysian Trade Union called the abuses at Top Glove just “the tip of the iceberg”.

According to the organisation, exploitation happens mainly in the sectors where many foreign workers operate.

The country has about two million registered guest workers.

Top Glove states not to be aware of the high costs that their employees are charged for their recruitment.

It will begin an investigation and break ties with ‘unethical’ recruitment companies.

Also in March of this year adjustments were made to the services in forty of the factories, so that the employees get sufficient rest.

Trump has Answered all the Questions from the Special Prosecutor

Apple Forced To Settle With Qualcomm