Largest Nutella Factory In The World Closed After ‘Quality Problems’

BusinessNews
By Ridgewell Hawkes On Feb 22, 2019 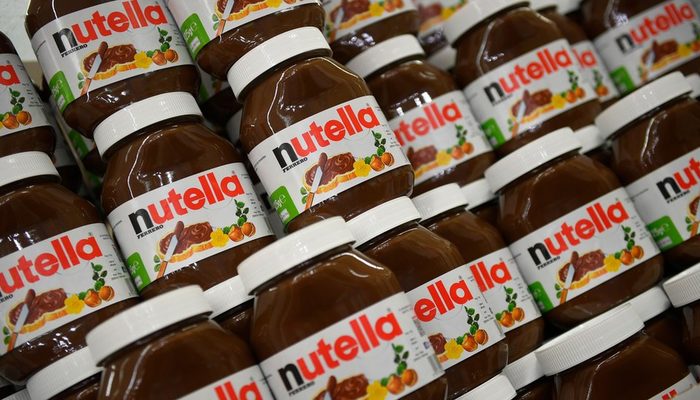 Production has stopped since Wednesday, but it is not yet apparent what the problem is.

The location in the French Villers-Écalles, in Normandy,

similar to a quarter of the total production worldwide.

In the factory, Kinder Bueno chocolate bars are also produced.

The difficulties do loosen a lot in France. For example, the French Minister for Agriculture had to give an official response.

According to Didier Guillaume, there is no danger to public health as far as he knows.

According to him, it would be an economic problem.

The Italian Ferrero has 22 production locations worldwide with 30,000 employees.

In addition to Nutella and Kinder Bueno, the group also produces, for example, Ferrero Rocher and Tic Tac peppermints.

IKEA Investigates The Possibility Of ‘Zalando For Furniture’