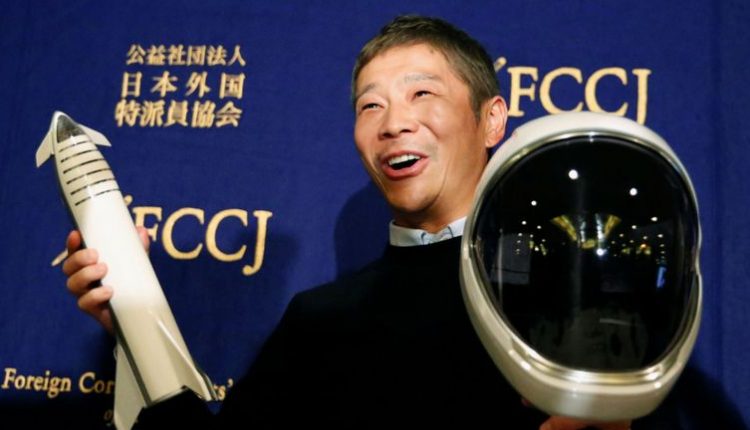 The Japanese billionaire who spent 12 days aboard the International Space Station (ISS) returned to Earth on Monday. This was announced by the Russian space agency Rococosmos.

Yusaku Maezawa (46), who made a fortune from an online fashion store, parachuted down the Kazakh steppe early Monday morning, accompanied by his assistant Yozo Hirano and Russian cosmonaut Alexander Missourkin. “The flight with the Soyuz MS-20 tourist space capsule has ended,” Rococosmos said in a press release on its website.

The trip marks Russia’s return to space tourism after a 10-year hiatus. But, then, Russia mainly lost ground to American private companies in that sector, especially to Elon Musk’s SpaceX. So the current resurgence of interest is a potential financial windfall.

The three men spent 12 days aboard the ISS. The Japanese billionaire had set himself a list of 100 tasks that he had to complete in space.

Maezawa’s assistant made videos about everyday life in orbit for the billionaire’s YouTube account. For example, the man can be seen explaining to his million followers how to brush his teeth or go to the toilet in weightless condition.

Three More Executions in Japan for the First Time Since 2019