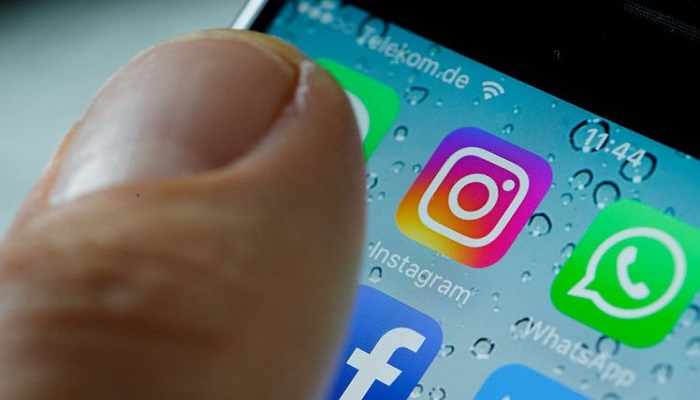 The site now warns users who are likely to go too far.

From now on, Instagram will also punish based on the number of violations within a specific time.

Instagram will also warn users if they are close to the limit.

That report also contains the photo, video, story or the message that, according to Instagram,

is in violation. That message is deleted by default, but users can appeal.

In the first instance, users can appeal against messages that have been removed due to nudity and pornography,

That number of categories will be expanded in the coming months.

Ministers Of Finance EU Agree With Lagarde As Boss Of ECB