BusinessNews
By Maria Hernandez On Jun 22, 2022 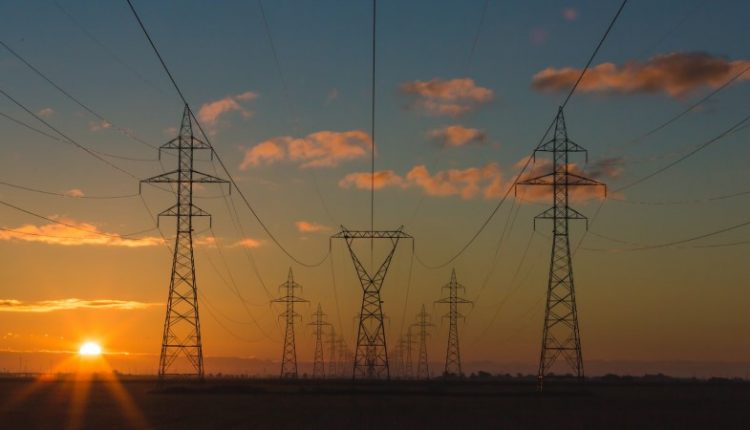 Investments in energy projects will increase by 8 percent worldwide this year. Significantly more money is being spent on sustainable projects in particular, while the higher costs also play a role, according to the energy agency IEA.

At the same time, the Paris-based agency warns that the current level of investment is insufficient to avert the climate and energy crisis.

The IEA estimates that $2.8 trillion will be invested in energy projects worldwide this year. More money will be spent in particular on renewable energy sources and energy efficiency. Renewable energy, energy grids and storage now account for more than 80 percent of total investment in the energy sector, according to the agency. The IEA notes that the increase in clean energy expenditure is not evenly distributed. By far most investments are made in developed economies and China.

In some markets, concerns about energy security and high prices, partly due to the Russian invasion of Ukraine, are leading to increased investment in fossil fuels, particularly coal. The Netherlands also announced that it would start using coal-fired power stations again because of the gas crisis. By making coal-fired power stations run faster, the cabinet wants to cope with the lost supplies from Russia.

“We cannot afford to ignore either the current global energy crisis or the climate crisis,” said IEA chief executive Fatih Birol. “But the good news is that we don’t have to choose between the two. We can tackle both at the same time.” According to Birol, more money is needed for the transition to clean energy quickly. According to him, that is the only sustainable solution. “This kind of investment is on the rise, but we need a much faster increase to ease the pressure on consumers from high fossil fuel prices, make our energy systems safer and get the world on track to meet our climate goals. ”

In the five years after 2015, when the Paris climate agreement was signed, investment in clean energy grew by 2 percent per year. Since 2020, the growth rate has accelerated significantly to 12 percent. The higher investments are also the result of subsidy schemes and other incentives. According to the IEA, more needs to be done, including by international development agencies, to increase investment.