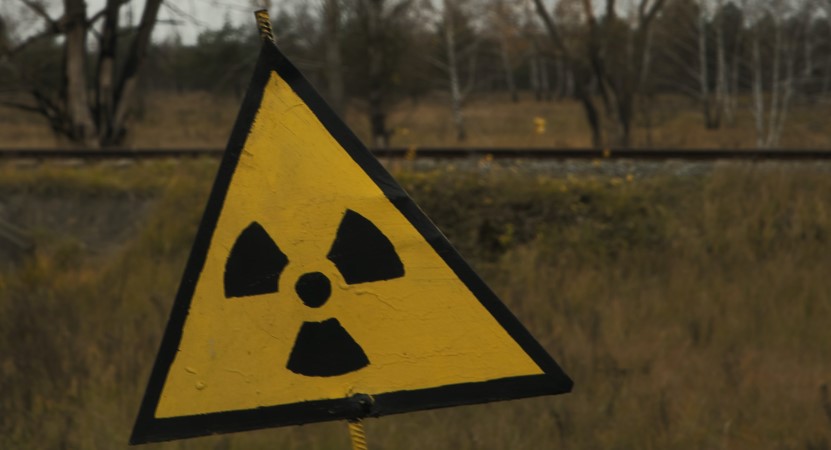 Interest in the use of nuclear energy is growing in many countries due to high energy prices and energy supply concerns due to the war in Ukraine. That writes the International Energy Agency (IEA) in a report.

It is important that governments come up with good regulations to ensure that new power stations can be used safely and sustainably. Also, those plants must be built without major delays and huge cost overruns, according to the IEA.

As countries are phasing out dependence on Russian fossil fuels due to the war in Ukraine, the construction of new nuclear reactors is increasingly being looked at. Nuclear power plants can also help to reduce emissions to achieve climate targets. There are plans to build new power stations in the United Kingdom and the Netherlands, among others.

IEA director Fatih Birol says nuclear power is in a good position to make a comeback. There are nuclear power plants in 32 countries, but most of them are more than thirty years old. Many power stations were built in the aftermath of the oil crises of the 1970s.

According to the agency, new power stations are now being built in 19 countries. But according to the IEA, Western countries are losing market share when it comes to building new power plants. Since 2017, the construction of 31 new reactors has started, 27 of which are of Russian or Chinese design.

Birol argues that governments should encourage investment in new plants and that the nuclear industry has a responsibility to ensure that they are delivered within budget and on time. Delays and cost overruns have hampered the construction of new power stations in western countries.

The IEA states that in the future more efforts can be made to build smaller nuclear reactors, the small modular reactors. Because they are smaller and cheaper than large power stations, there are fewer risks associated with investing in those projects. That would make them more attractive to governments and businesses, as well as the general public.

According to the agency, these small reactors could, for example, be built on sites of decommissioned gas and coal-fired power stations. These areas generally already have the necessary infrastructure such as cooling water and electricity networks, as well as trained personnel to run the power stations. 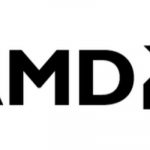 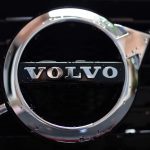