Hundreds of Thousands of Mouth Masks Stolen in Germany

GermanyEurope
By Maria Hernandez On Jun 9, 2020 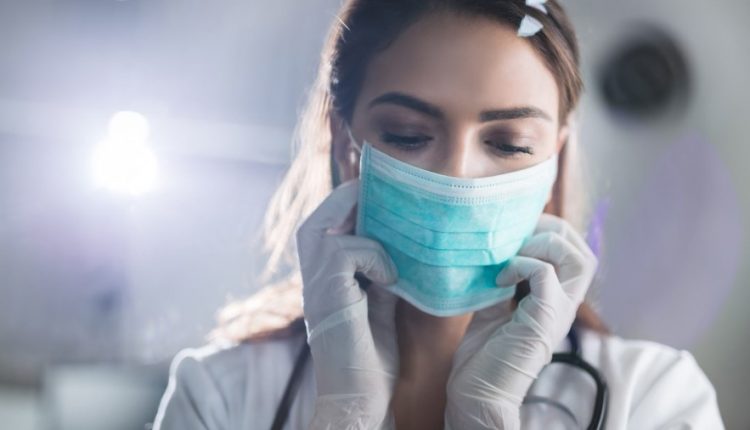 Unknown people have stolen hundreds of thousands of face masks from a van in Germany.

They took the vehicle after the driver stopped at a fast-food restaurant near Wertheim, Baden-Württemberg, Monday afternoon.

According to the police, the driver (34) was away for about 10 minutes and then discovered that his vehicle had disappeared.

The van turned up later at another restaurant, but the approximately 400,000 masks were missing.

It is not the first time that criminals use protective equipment during the corona crisis.

Masks have been stolen from hospitals in several places in Europe in recent months.