PoliticsNews
By Maria Hernandez On Aug 20, 2020 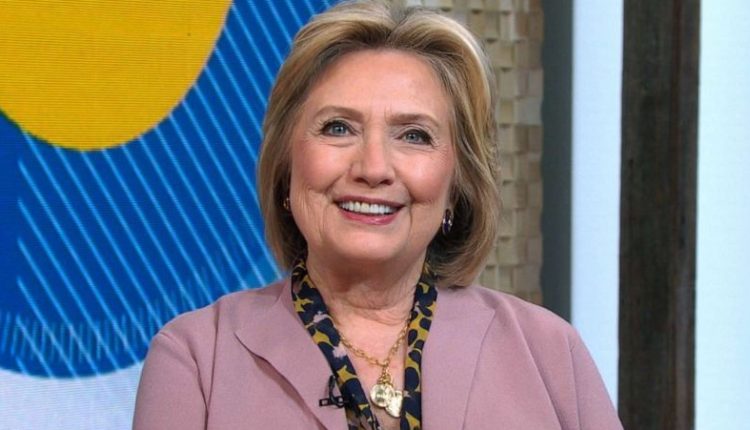 Hillary Clinton, the Democratic presidential candidate in the 2016 election, warned Americans who want to get rid of President Donald Trump in the November election not to lose their vote.

Clinton made the call in a speech to the Democratic Party convention.

“Remember, Joe and Kamala can get three million more votes and still lose,” Clinton recalled her loss to Donald Trump in 2016. Trump won the election by electoral votes.

“People have regularly told me, ‘I hadn’t realized he was so dangerous’, ‘I wish we could do it again’, or worse ‘I should have voted,'” said Clinton.

The former first lady reminded the public that after the 2016 election, she had said Trump deserved a chance. “Unfortunately, he is who he is,” she said on Wednesday evening local time.

“We need overwhelming numbers,” Clinton urged Democratic voters. She called on voters to register and request a ballot paper as soon as possible.

Judge Prevents Uber and Lyft From Being Terminated