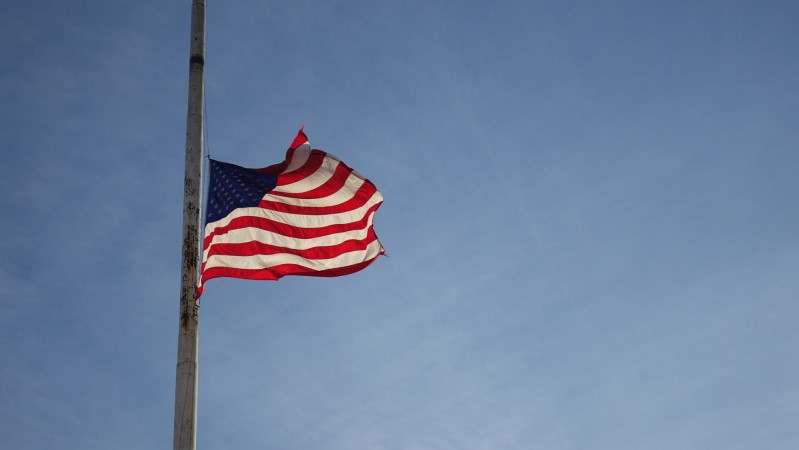 The government of the Central American country of Guatemala will track down some 2,000 children who can be reunited with their parents in the US. This will enable safe and legal migration; President Alejandro Giammattei said on Sunday (local time).

“The Guatemalan children whose parents are already in the US have the right to go there legally. They don’t have to pay a ‘coyote’ (people smuggler, ed.),” the president told the TV channel Noti7.

That is why, in the coming weeks, about 2,000 minors will be searched across the country. “We will then begin the regularization process that should allow them to travel legally” to the US, Giammattei said.

The statement comes days after more than 50 migrants were killed in Mexico when a truck overturned, packed with migrants hoping to enter the US. Most of the victims were from Guatemala.

The measure can be implemented “after validation of the final list by the United States”, it still sounds. “The planes that arrive with expelled people can be used to take the children to their parents.”

Thousands of Guatemalans flee their countries every year to build a better life in the US. In 2019, the US sent a record 54,599 people back to the Central American country by air. 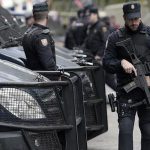 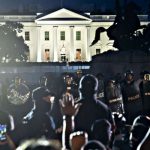