TechnologyNews
By Maria Hernandez On Aug 9, 2021 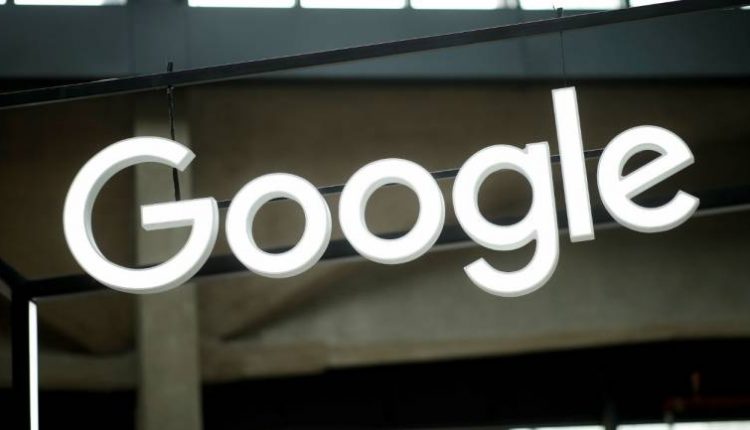 Larry Page, the co-founder of Google and one of the world’s wealthiest people, has been granted a residence permit in New Zealand. However, he took advantage of a scheme for wealthy investors, the country’s immigration service confirms.

Page’s investor visa requires that he be able to invest at least ten million New Zealand dollars in the country over three years. That shouldn’t be a problem for the multi-billionaire.

The Immigration Service confirmed last weekend that Page had already applied for a residence permit in November. However, he was not in the country at the time, and therefore his application could not be processed in the first instance. Page is said to have been in the island state of Fiji with his family during the pandemic.

According to news site Stuff, the page and his child arrived in New Zealand on an air ambulance a day later. There, the billionaire was quarantined in a hotel, and his child was hospitalized. However, once the co-founder of Google was in New Zealand, the immigration service could still approve his visa application.

Page’s arrival led to questions in parliament in New Zealand. Parliamentarians wanted to know how the billionaire might have been allowed when the borders were closed, mainly due to the pandemic. Health Minister Andrew Little said it was a medical emergency and stressed that all rules had been followed.